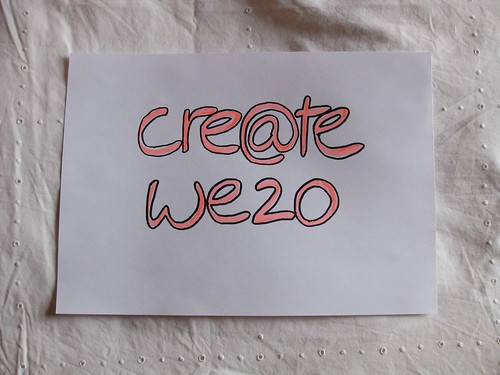 Big thanks to everyone who attended [email protected] we20 at Cass Business School on Friday 3 April – the session where Cass Creatives teamed up with the we20 project to brainstorm plans to “save the global economy”.

Unfortunately for world leaders attending the G20 summit in London that week, we didn’t come up with anything conclusive (keep watching Gordon!) but some great discussions were had.

Internet lawyer and we20 co-founder, Paul Massey, kicked off the evening with a talk about the origins of the we20 concept, and plans for the future. Then everyone split up into break-out groups (some more dedicated to drinking than others) to chat about a whole range of diverse issues.

Any completed plans were due to be uploaded to the we20 website, but a fair amount of wine was consumed on the night and it did happen to be a Friday so it’s safest not to promise anything!