Why are we obsessed with business longevity?

Okay, so mobile phone giant Ericsson started out as a timber merchant and advertising multinational WPP as a maker of shopping baskets – but they’re the exceptions in a climate where only the minority can succeed in reinventing themselves. 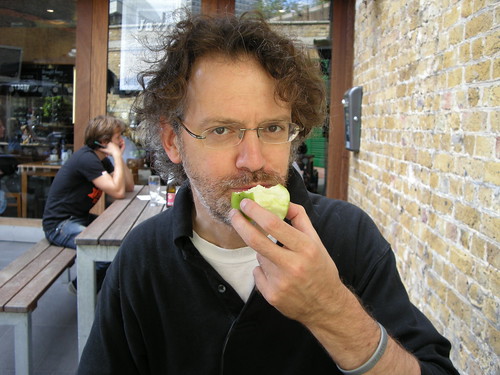 “I’ve a friend working at Shell and he says there’s a growing belief there that maybe it’s okay for a company to have a shelf-life? When the oil runs out, then maybe it’s time to close up shop. And Shell can become a sort of rich compost for the companies of the future.”

“Look at the burst of activity around Cambridge Business Park [in the UK]. A lot of the start-ups and small businesses were able to draw on a highly skilled pool of labour when a large employer – I can’t remember for sure, but it might have been Thorn — had made people redundant.

“The same thing could be said of San Francisco’s Bay Area. In its early days in the 1950s, Hewlett-Packard was able to put the silicon into Silicon Valley in part because they could feed off the ‘compost’ of lay-offs from the military, aerospace and radio industries that had previously occupied the area.”

Indeed, why aspire to be a Madonna when you have the temperament of a Britney? The important thing is to know what, exactly, you’re good at, and why. And then recognise when it’s time to let go.